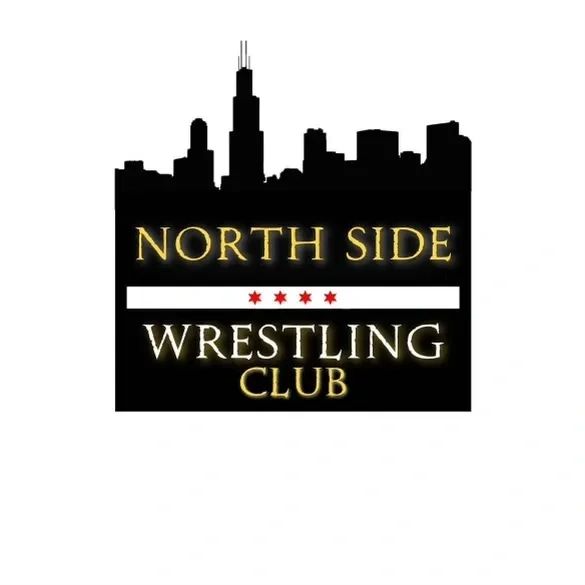 Coach Anthony Marti was a two time state placer , an individual IHSA state champion , and a finalist for the IWCOA Most Valuable Wrestler of the State award in 1998. He was also a three time Fargo national qualifier for Team Illinois. Coach Marti graduated from Iowa Central Community College before ending his collegiate career at the University of Iowa. As a coach , he has won 11 IHSA team state titles and coached over 50 state champs while coaching at Illinois power houses Montini Catholic and Oak Park River Forest. Coach Marti is the only assistant wrestling coach in Illinois to have won a team state title in Class 1A , Class 2A and Class 3A. Coach Marti has also coached multiple wrestlers who went on to become FILA Cadet world champions , Fargo national champions and All - Americans at the Junior, Cadet and Youth level.

Coach Zach Axmear was a 4 time state placer, an individual Iowa Folkstyle State Champion and Freestyle State Champion for English Valley High School in North English, Iowa. Undefeated his senior year with academic all state honors. Coach Axmear wrestled under Iowa coaches Terry and Tom Brands  for the University of Iowa from 2017 to 2021 at 149 pounds.

Wrestling Tournaments- to be announced

Wrestling Tournaments- to be announced